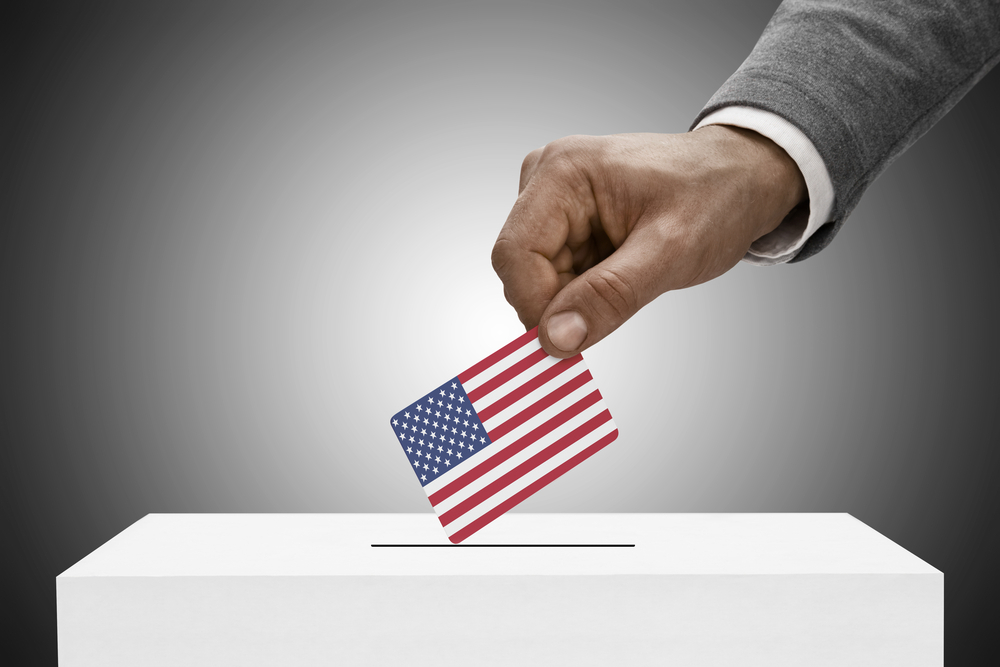 The Illinois House failed to garner the votes needed to overturn Gov. Bruce Rauner's veto of Senate Bill 250, which would have automatically registered Illinois residents to vote when they make government transactions, such as renewing a driver's license.

The state Senate voted to overturn Rauner's veto on Nov. 16. The override veto vote passed 38-18. Many anticipated that the state House would also pass the override, citing the previous 86-30 vote to pass the measure originally on May 31.

Republican lawmakers, including Sen. Dan McConchie (R-Hawthorn Woods), expressed concerns about the automatic process. McConchie said non-citizens might think they were eligible to vote after receiving an automatically generated voter registration card. A few cases of voter fraud have occurred in the past, including a Kenyan citizen voting in 2004 and Peruvian and Philippine citizens voting in 2006.

When he vetoed the bill on Aug. 12, Rauner cited federal law, which requires that the applicant be informed of voter-eligibility requirements, agree that the federal requirements are met and sign the registration application.

"Senate Bill 250 does not require an applicant to attest to meeting the qualifications to vote or to sign the application, as required by federal law," Rauner wrote in his veto. "The bill directs the Secretary of State’s Drivers Services Department to automatically register the individual 'regardless of whether or not the individual attested to his or her eligibility to register to vote.' The bill relies on the State Board of Elections to screen out individuals who are not eligible to vote, even though the State Board may not have access to that information. In fact, some of the agencies in possession of citizenship-related information are prohibited by federal law from sharing that information with the State Board."

Rauner said the state's elections system already has been modified to allow eligible residents to register to vote when doing business with government agencies. The primary difference between Public Act 98-1171, the law already enacted, and SB 250 is the automatic registration, which only gives the potential voter the option to opt out later.

Under Public Act 98-1171, individuals are given the option to register to vote when doing business with the Human Services, Healthcare and Family Services and Employment Security Departments, as well as the Department on Aging. Those who agree are registered, and the completed registration is transmitted to the Illinois State Board of Elections.

Want to get notified whenever we write about Illinois State Senator Andy Manar (D-48th) ?

Sign-up Next time we write about Illinois State Senator Andy Manar (D-48th), we'll email you a link to the story. You may edit your settings or unsubscribe at any time.