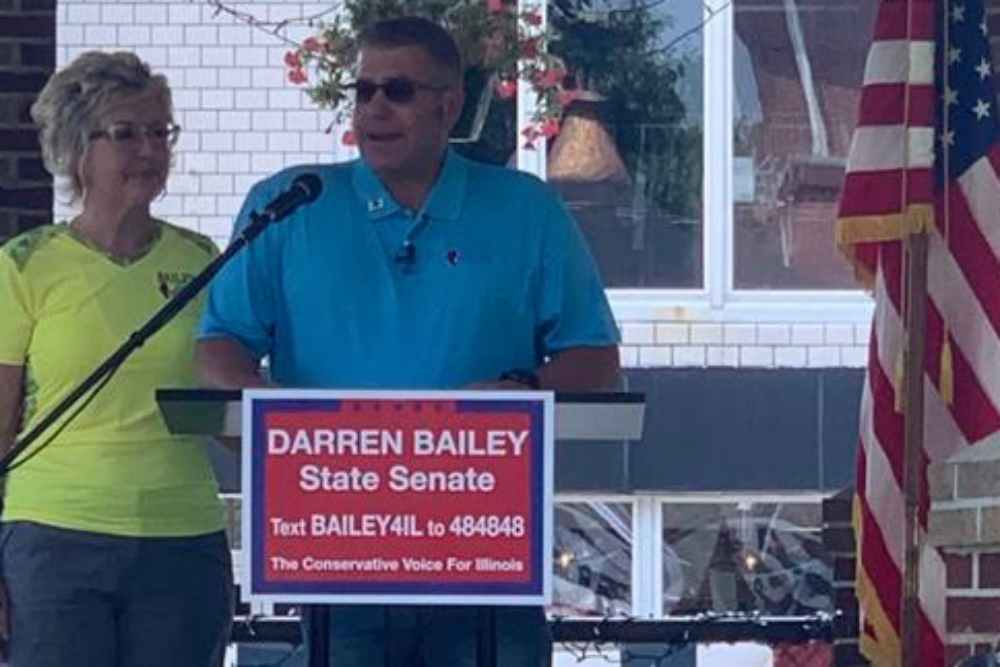 “I believe it makes this the right move because we’ve been shaking things up in Springfield and Chicago and there is a ton of energy here in the 109th,” the first-term representative told SE Illinois News. “People have learned what witness slips are, we’ve learned to rally and call legislators when we thought they had bad policy. People in my district stepped up. So I believe in the Senate we double the influence because of the territory. Working with half as many people, the Senate’s got a little more opportunity to build and develop relationships.”

Speaking at the Wayne County Courthouse in Fairfield, Bailey vowed to continue pushing the same values he has fought for since arriving in Springfield. Since taking his seat, he has taken strong stances against such legislation as late-term abortions, the tax increase on motor fuel, the constitutional amendment for a progressive income tax, legalization of recreational marijuana and the $15-per-hour minimum-wage increase. 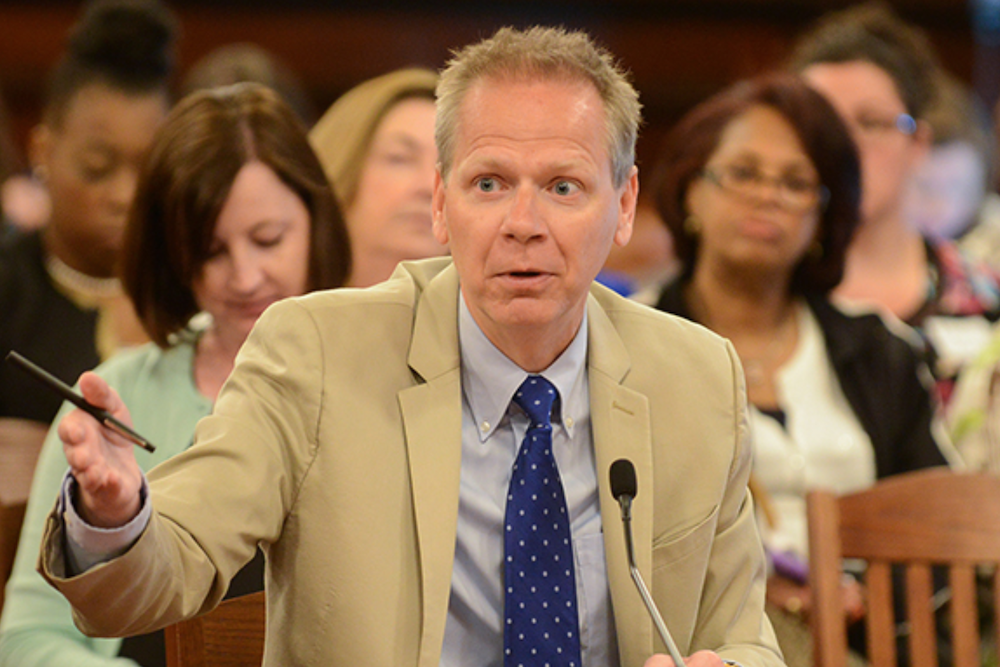 “I’ll continue to fight to get the interests and values of the people of Southern Illinois on the map,” Bailey said. “I’m very comfortable doing that and I’m looking forward to it.”

Bailey said he sees the state heading in the wrong direction under largely Democratic leadership, and he is intent on doing all he can to right the ship.

“We’re constantly hurting down here for more jobs,” he said. “This is about building more relationships and making Chicago and more Northern Illinois senators aware of our needs and having them understand that the needs and makeup we have are much different.”