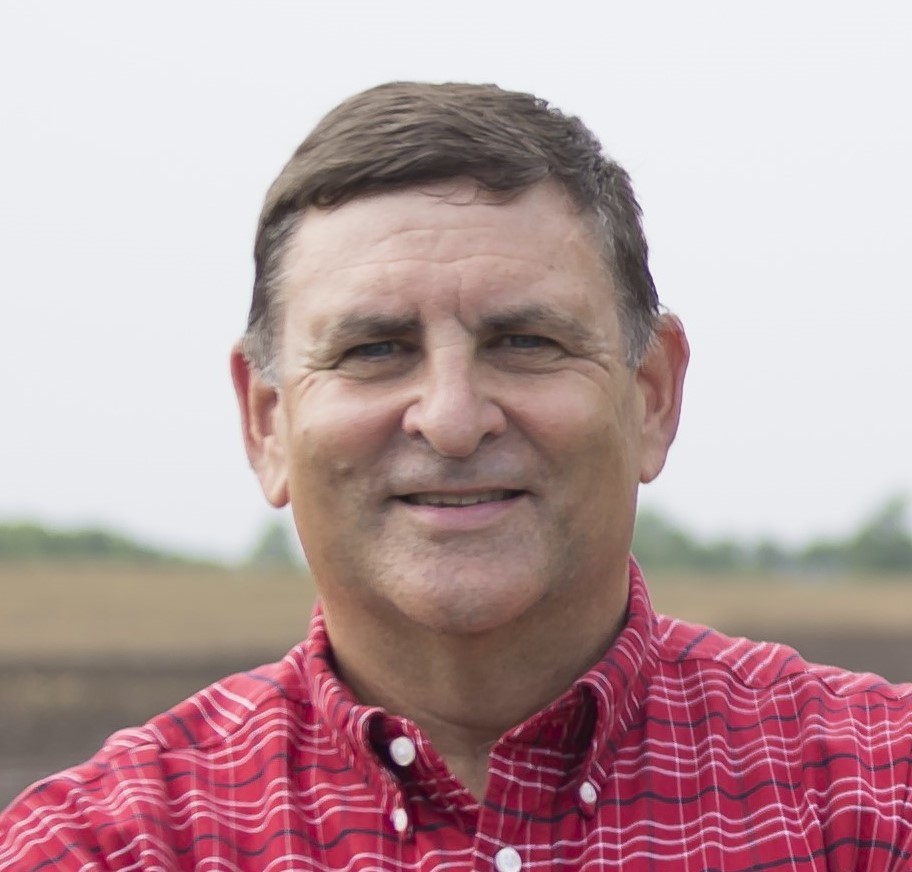 "I want to thank my wife Penny, my family, and all of my supporters that stood by me during the race for 117th district State Representative,” Severin said on Facebook on Tuesday. "I believe southern Illinois is a land of promise and opportunity and I will continue working hard to grow jobs, promote tourism, and protect our constitutional rights as your state representative."

Severin is currently unopposed in the general election, but the Democratic Party could eventually add a candidate to the ballot.

Arview said he decided to run against the incumbent because he disagreed with Severin's support of a construction bill that would be funded mainly by increased taxes.

Severin recently told The Southern Illinoisian that he supports the "Rebuild Illinois" bill because it would improve the infrastructure and boost the economy.

In a statement posted on Facebook, Severin highlighted his "NO" vote on the governor's plan to raise income taxes.

"The Chicago politicians that control this state seek to tax and spend more, and exercise control over every part of our lives," Severin said in a Monday statement. "Enough is enough!”

Contrary to Arview's statement, Severin said he is a conservative legislator.

"I regularly sponsor bills to reduce the burden on law-abiding gun owners," Severin said in the statement. "I have also voted to pay down our state’s massive backlog of bills, balance the budget, and incentivize private sector growth through the Blue Collar Jobs Act."

If elected, Severin intends to re-run one more time.

"My goal is to serve four terms — eight years,” Severin recently told The Southern. “I feel like that’s plenty.”

Want to get notified whenever we write about Illinois Republican Party ?

Sign-up Next time we write about Illinois Republican Party, we'll email you a link to the story. You may edit your settings or unsubscribe at any time.