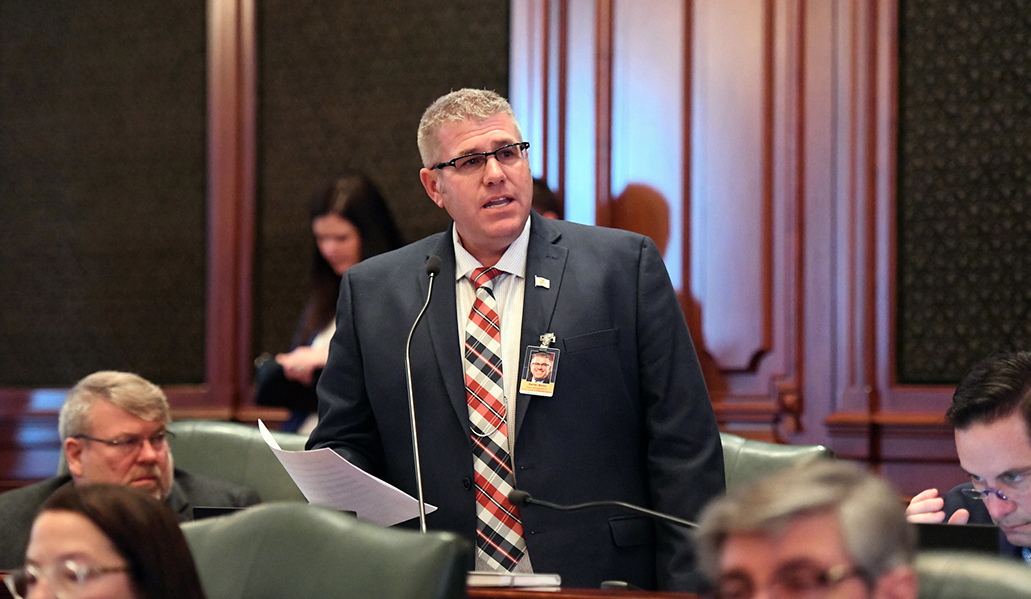 In response to Gov. J.B. Pritzker’s recent State of the State address before the General Assembly, Illinois state Rep. Darren Bailey (R-Xenia) expressed concern about the governor's commitment to meaningful reform with regard to the rampant corruption that continues to plague Springfield.

“It seems that not a week goes by that we don’t learn of new allegations of corruption within Springfield,” Bailey said in a press release. “The governor’s seemingly well-intentioned attempt to placate Republicans simply does not go far enough. We need to focus on real, total reform to root out the corruption in Springfield.” 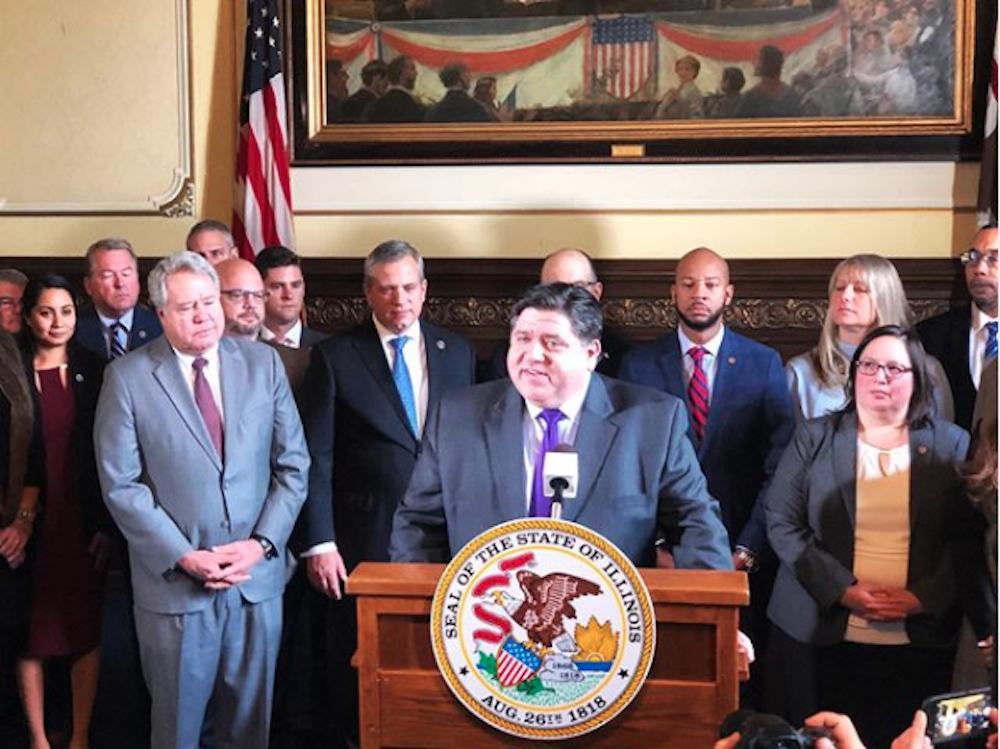 However, the governor has failed to publicly acknowledge whether he supports SJRCA 4/HJRCA 15, a fair map proposal that has received support from both sides of the aisle. Illinois House Speaker Mike Madigan (D-Chicago) has also remained quiet about his stance on the proposal.

“Until we see cooperation from Speaker Madigan, any effort to prevent this undemocratic process of legislators selecting their voters and not the other way around will gain no traction,” Bailey said. “This proposed legislation is a start. I urge Gov. Pritzker to take a stand against Speaker Madigan and follow through on his promise of redistricting reform.”

Pritzker has praised the bipartisanship he says he has witnessed in Springfield since becoming governor – an effort he says brings hope. But Bailey says the state still has some serious obstacles to overcome.

“Corruption, FBI investigations, high taxes on property and gas are all driving people from Illinois," Bailey said in the release. "We need to do whatever we can to curb this loss. I look forward to the coming session and working with both Republicans and Democrats to help the people of Illinois.”

Want to get notified whenever we write about Illinois General Assembly ?

Sign-up Next time we write about Illinois General Assembly, we'll email you a link to the story. You may edit your settings or unsubscribe at any time.