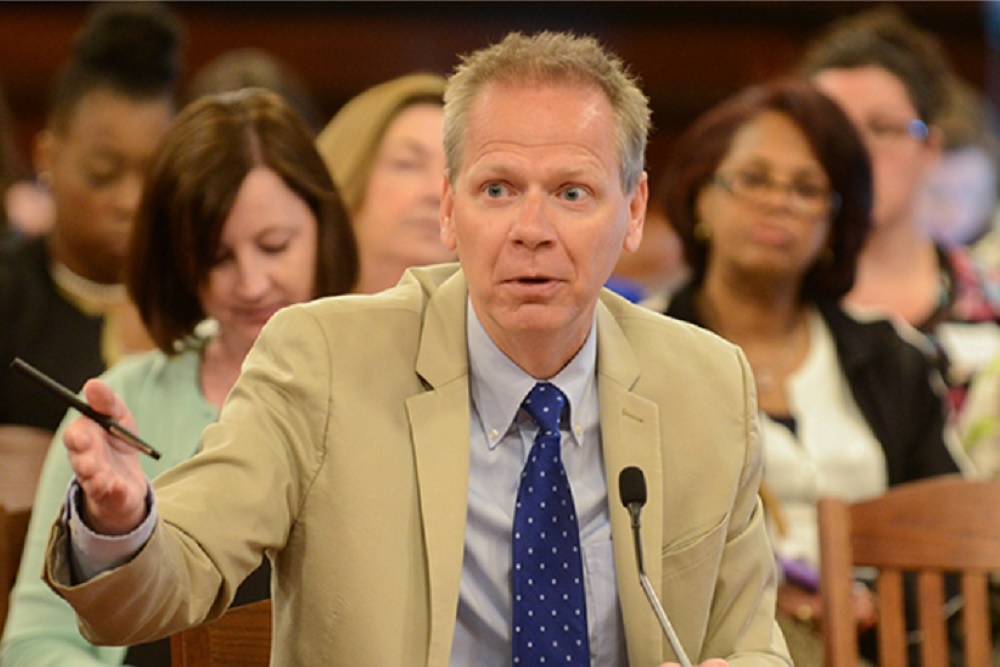 State Sen. Dale Righter (R-Mattoon) is reminding residents that they will soon be receiving 2020 Census invitations to complete the forms.

The 2020 Census is critical, Mattoon says, because the data is used to find out how many Congress seats each state will have in addition to providing resources to communities. The census can be completed for the first time online. Invitations will be mailed out through Friday, March 20.

The census is mandated by the constitution and is filled out every 10 years.

Mattoon also reports that bills were also approved by the Senate that will allow teachers to buy lost retirement benefits and give costs for volunteer firefighters and EMTs.

Senate Bill 3027, which was passed and now heads to the House, will decrease volunteer firefighters and EMTs' costs. The bill also will give a $500 tax credit to volunteers that qualify. This credit will reduce the amount of taxes owed.

Volunteer firefighters and EMTs often risk their lives to serve the community while having to pay for their own training. This legislation would help with those expenses, Mattoon noted in his Senate Week in Review.

Senate Bill 3027 will also help teachers who have moved from private schools to public schools by being able to buy back pension time.

Currently, teachers who move from a private to public school aren't able to transfer any pension benefits they received while working at a private school. Senate Bill 3027 would allow teachers to pay into the system, which would cover their pension from private teaching.

Righter has served in the 44th Senate District since 2003. He previously served as a member of the House of Representatives from 1997 to 2003. He is the Republican spokesman for the Appropriates I Committee and the Executive Committee.

Want to get notified whenever we write about Illinois State Senate ?

Sign-up Next time we write about Illinois State Senate, we'll email you a link to the story. You may edit your settings or unsubscribe at any time.