Bailey opposes tax amendment with message from constituents: 'We don't trust you with our money' 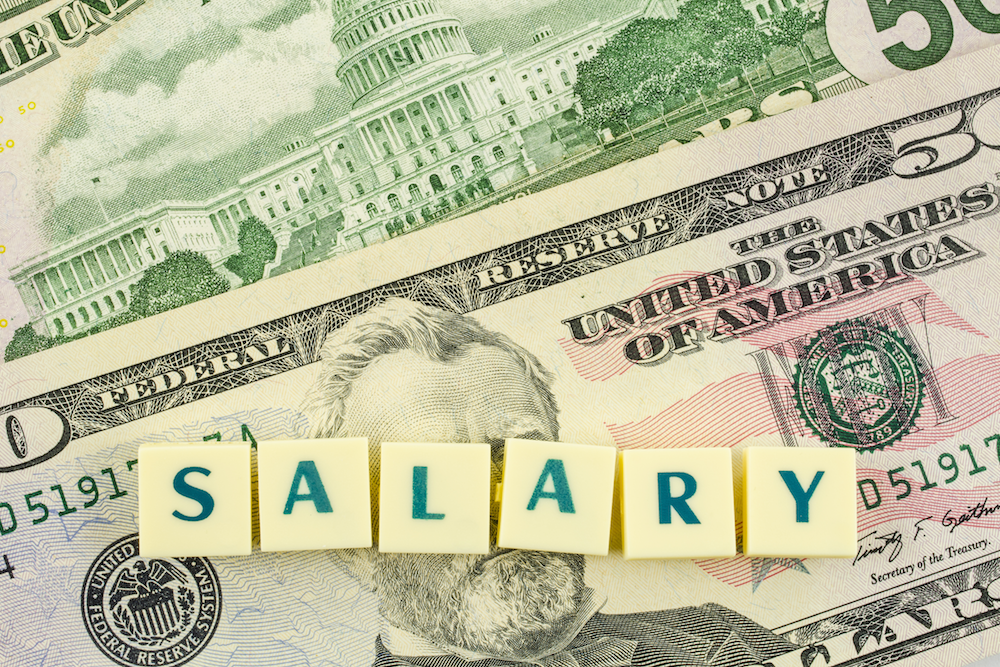 House Rep. Darren Bailey (R-Louisville) strongly opposed an amendment to the state constitution that will change the state's income tax structure from a flat tax to a graduated tax.

"I carry a very consistent message from Southern Illinois: 'We don’t trust you with our money,'" Bailey said on the House Floor Monday. "In Southern Illinois, we don’t have the opportunities you do. When are we going to be responsible to the people of Illinois?"

Bailey said he wants his grandkids to stay in Illinois, but the same opportunities won’t be around in 10 to 15 years because state government continues to drive businesses and jobs out of the state. 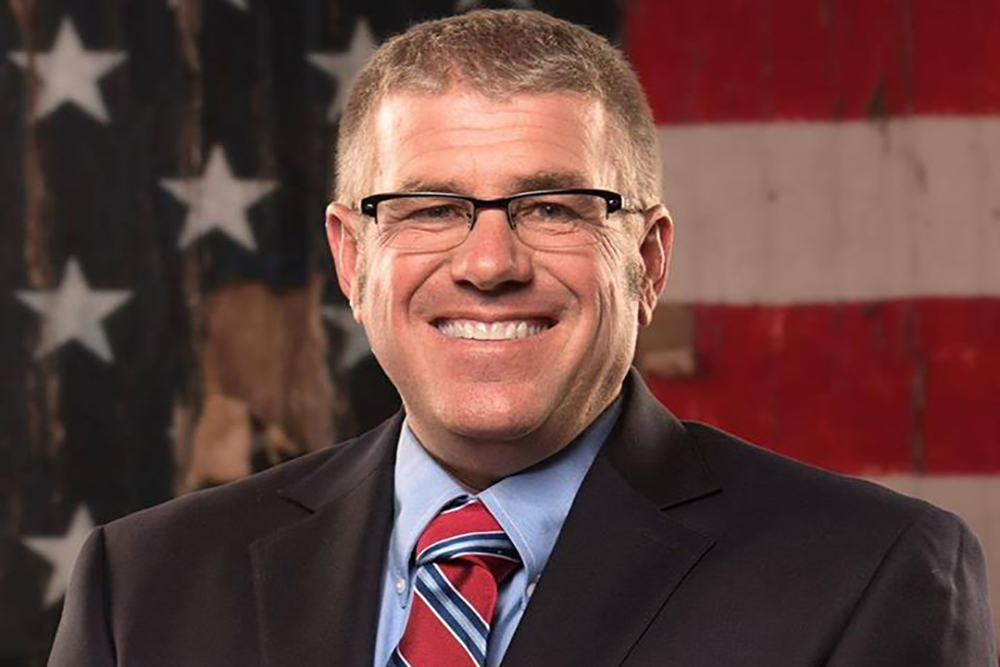 Senate Joint Resolution Constitutional Amendment 1 passed the House on Monday with 73 Yes votes and 44 No votes. It will now be on the November 2020 ballot for Illinois voters to decide.

Every single Republican voted no on the bill and many businesses and individuals have spoken out against a graduated income tax structure. Critics like Bailey suggest that because rates are not nailed down in the amendment, the tax will eventually become a burden carried by the middle class.

Gov. J.B. Pritzker has been adamant about his preference for a "fair tax" since running for governor last year.